Check Out the Menu For Long-Awaited Galleria Indian Restaurant Musaafer 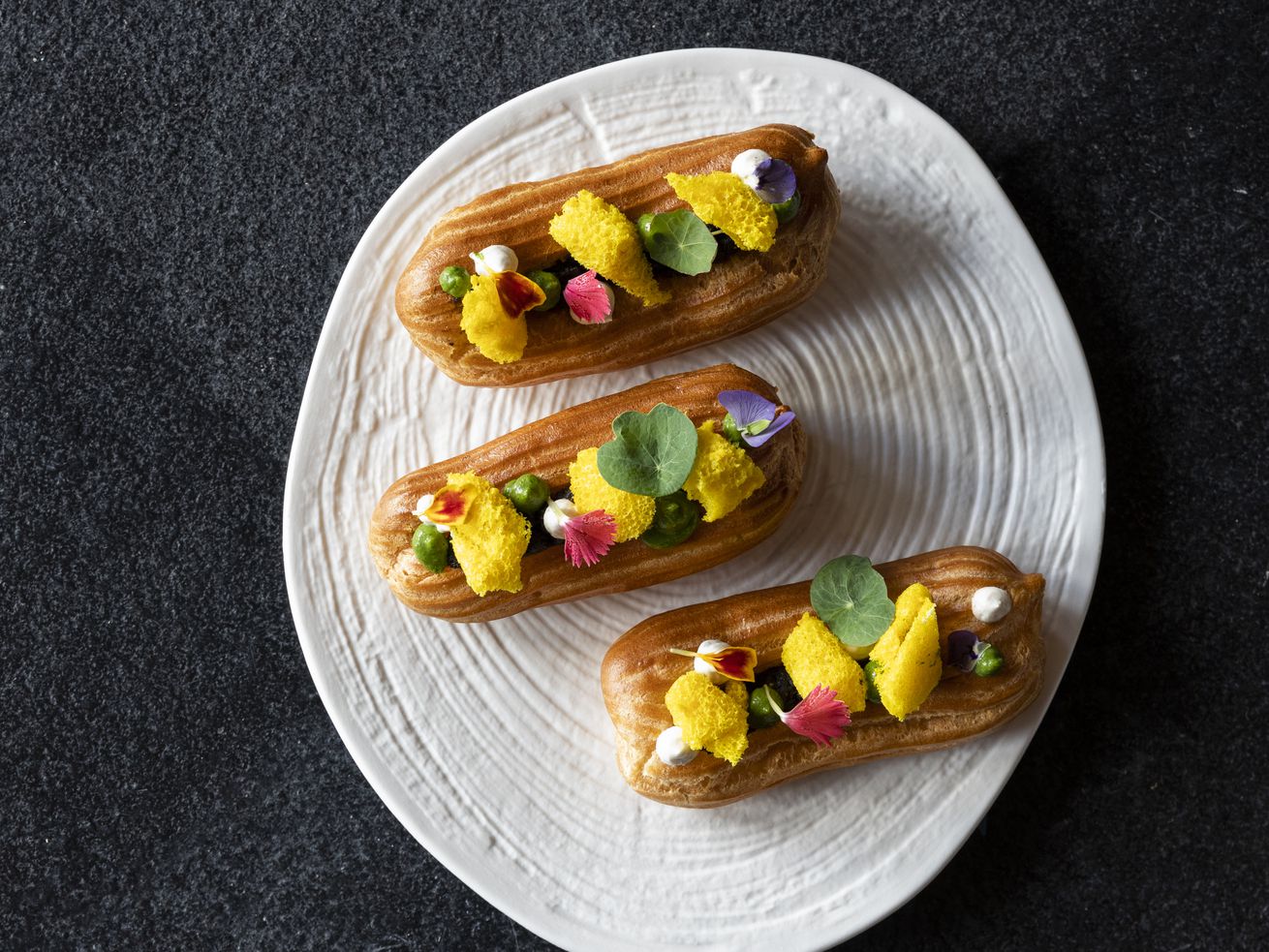 The restaurant, which was originally scheduled to open in 2019, is the work of The Spice Route Company, a restaurant group out of Dubai, and is their first location in the United States. The company name is apt — as is Musaafer, which means “traveller” in Hindi — as the restaurant aims to showcase the diversity of dishes from the 29 states in the subcontinent of India.

To that end, the massive, 10,000 square foot restaurant space was divided into seven distinct dining rooms, each decorated with custom artwork and opulent furniture like antique rugs and a 25-foot-long Dhokra wall decked out with brass castings of “folk motifs,” per a press release.

The dishes are presented in equally lavish fashion. The pani puri, for example, is served on a tired riser that looks like a sculpture. The mishti doi dessert includes yogurt-sculpted mushrooms that make it look like a tiny terrarium. Breads like roti and paratha are made-to-order in a tandoor oven on-site. Chef Mayank Istwal, who previously worked with Luke Mangan and brands like Taj Hotels, spent three months traveling through India in order to research and develop the restaurant’s seasonal menu.

Scope out the full menu below:

For the time being, Musaafer is only open for dinner, but plans are in the works fro brunch and lunch service soon.

Over 350 Shops, Bars, And Restaurants In The Surrouding Area